Choosing a Restaurant and Eating Wisely 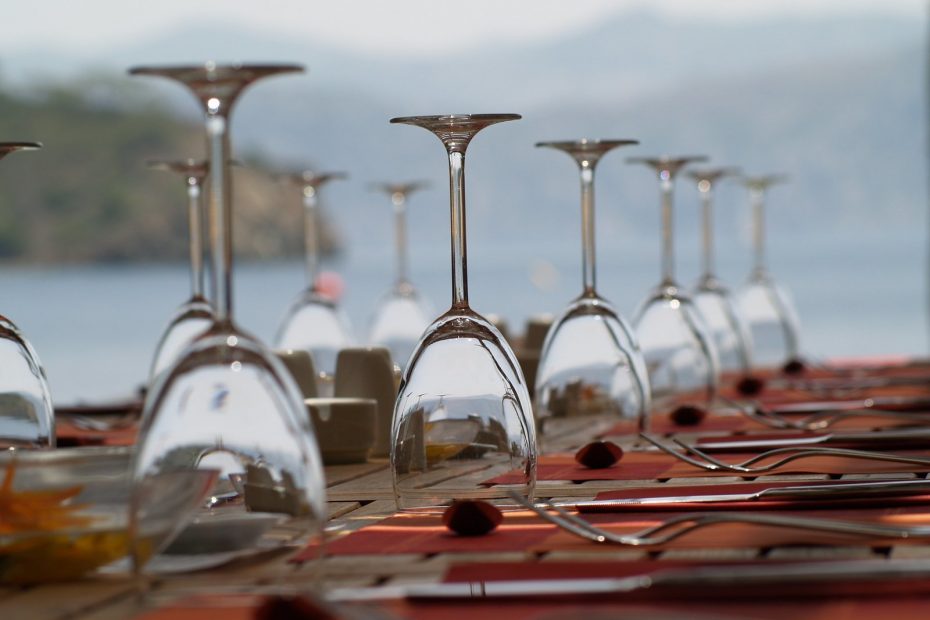 If you’re out and about in a strange town and looking for somewhere to eat, how do you enhance your odds of finding a decent restaurant? One way is to check your smartphone and see which nearby restaurants have favourable reviews, but some people prefer to explore for themselves. 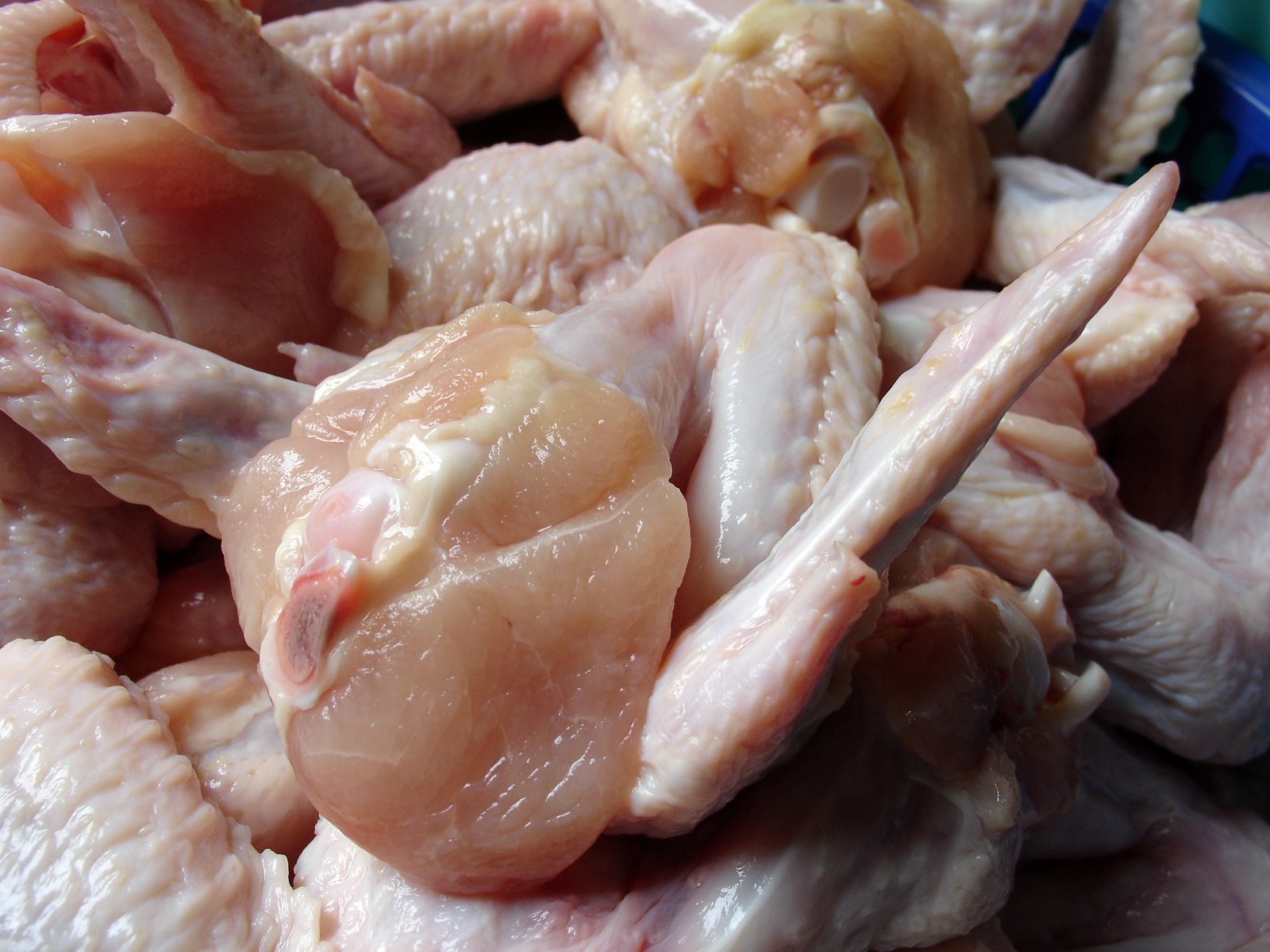 Even if you know nothing about a town or its eateries, there are often tell-tale signs that a restaurant might not be up to scratch. The way a restaurant is managed is always likely to extend beyond the kitchen; good or bad. Here are some things to avoid:

When travelling, you may find yourself in a country or place where the risk of food poisoning is greater. If you do fall ill after a meal, you could click here and see a GP within minutes. Food poisoning typically manifests itself within a few hours but can take effect up to three days later.

Among the more high-risk foods to order on a menu include the following:

The way a kitchen handles and stores food significantly affects your chances of suffering any ill effects. You should also consider the source of the food and how it’s supplied, (e.g. pre-chopped lettuce is higher risk), to avoid danger.

Although many of us will suffer food poisoning of one type or another during our lives, you can reduce the risk by merely choosing restaurants carefully. They don’t have to be expensive; just clean and well managed.