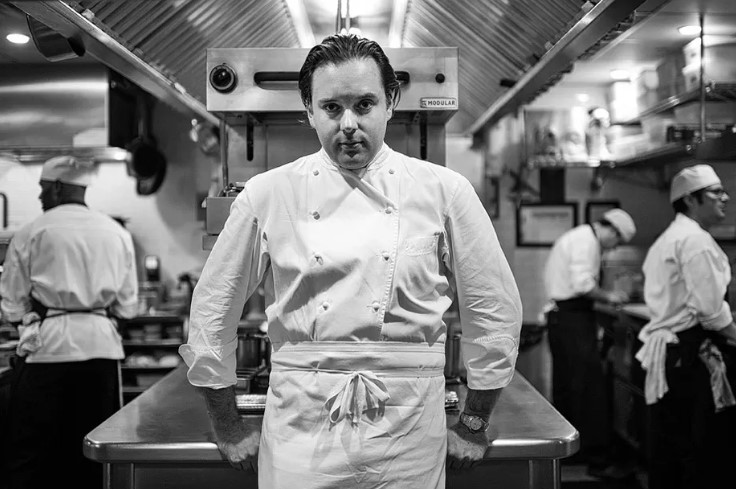 Zimbabwean chef Paul Liebrandt was born in Harare, Zimbabwe (formerly known as Salisbury, Rhodesia), on the 26th of August 1976. He was raised in London England.

When Paul was just 15, he considered joining the British Army and becoming an officer, following in his father’s footsteps. After his parents divorced when he was aged eleven, he attended St. George’s boarding school in Hertfordshire, England. His first exposure to the world of cuisine was when he moved out of his house in 1992 and found work as a commis chef at L’Escargot in Lond 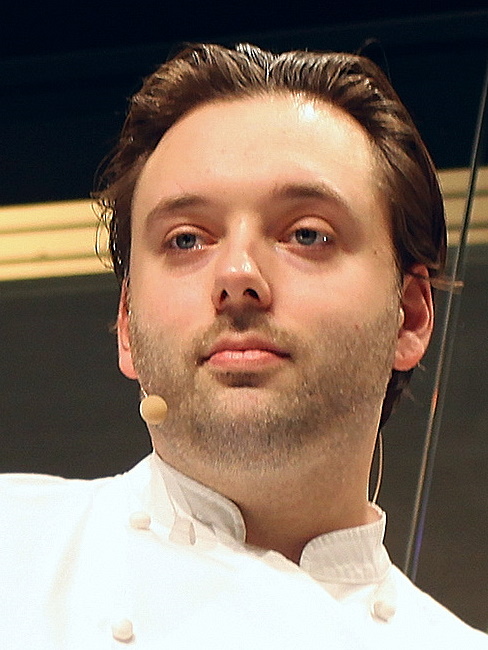 on. Paul Liebrant is one of many famous chefs to have trained under Marco Pierre White. He was working as a trainee commis chef at the time when White was the youngest chef to have been awarded the honour of three Michelin stars. Liebrandt later went on to work for Raymond Blanc’s two Michelin star restaurant Le Manoir aux Quat’ Saisons in Oxford, England. Liebrandt moved to New York in 1999, finding a job as a sous chef at Bouley Bakery.

Liebrandt managed to find success on screen when he starred in the documentary made by Sally Rowe, A Matter of Taste: Serving Up Paul Liebrandt.