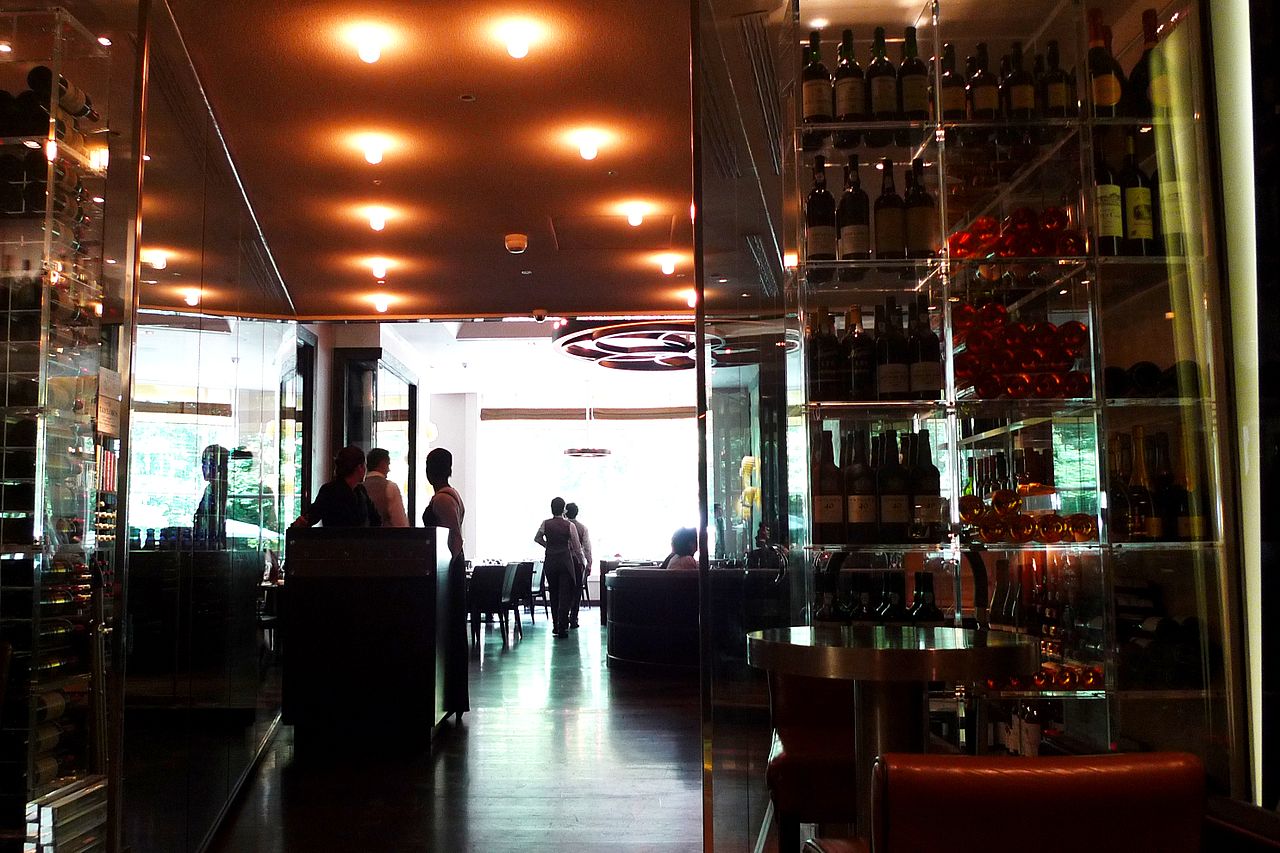 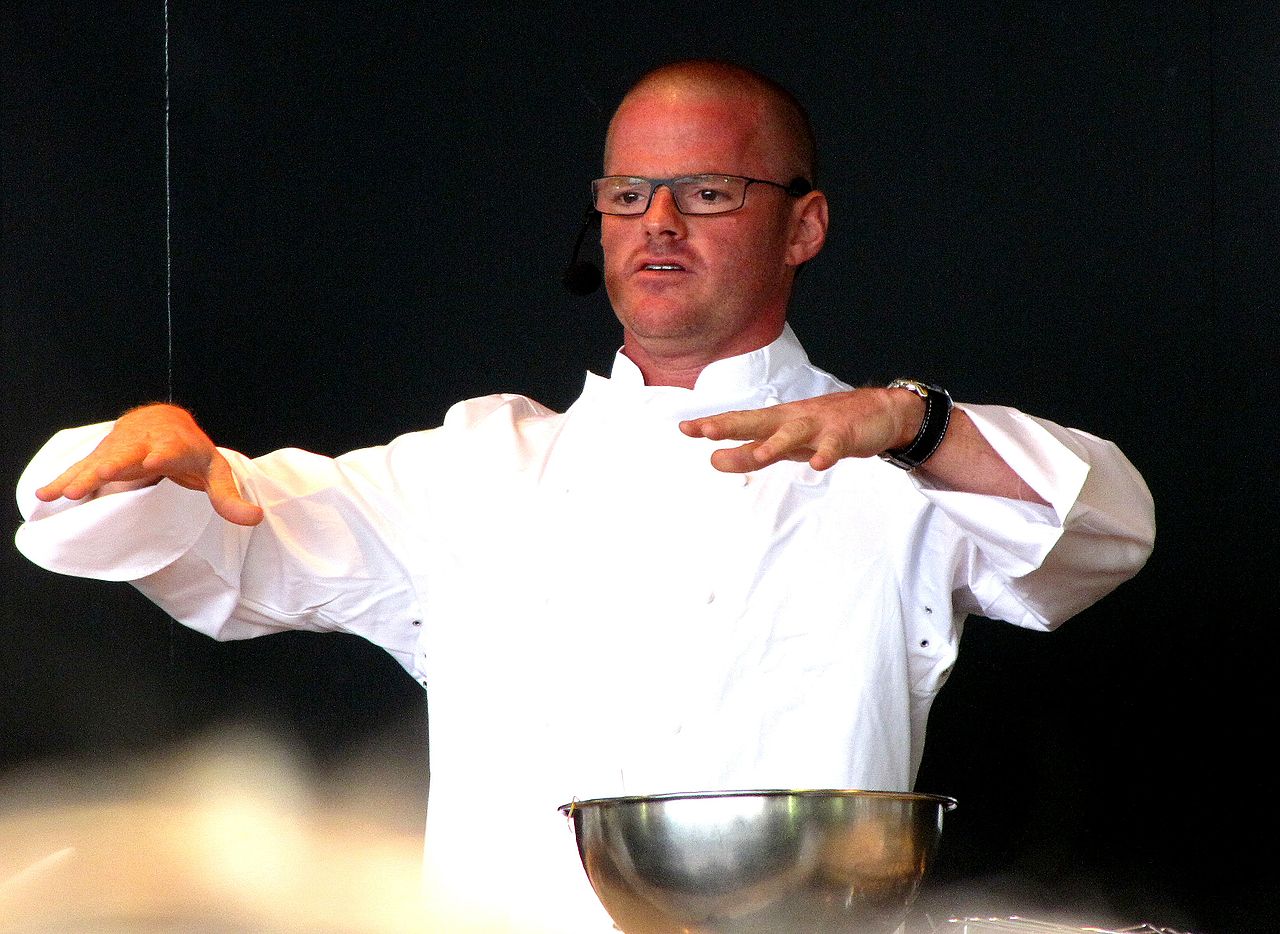 Within the first year of it being open, the restaurant was awarded a Michelin star, and in April 2014 it was listed fifth on The World’s 50 Best Restaurants in Restaurant magazine. The restaurant’s current head chef is Ashley Palmer-Watts, the former head chef of Heston Blumenthal’s other famous restaurant, The Fat Duck. The menu is constructed around historic British dishes, most of which were discovered by food historians, and through archives housed in the British Library. The restaurant’s opening garnered much interest within the food industry, and almost all reviews have been positive. Many authentic dishes have received particular praise, including the meat fruit, a meal consisting of chicken liver mousse created to resemble a mandarin orange.

The opening of Dinner was first announced in August 2010, and opened early in 2011, to replace the renowned Michelin starred restaurant Foliage at the Mandarin Oriental Hyde Park. The original opening was planned for the 1st of December, but unfortunately, there were unforeseen delays which meant that the grand opening had to be pushed back to after the Christmas period, an unfortunate situation for the restaurant’s finances. Due to the expec 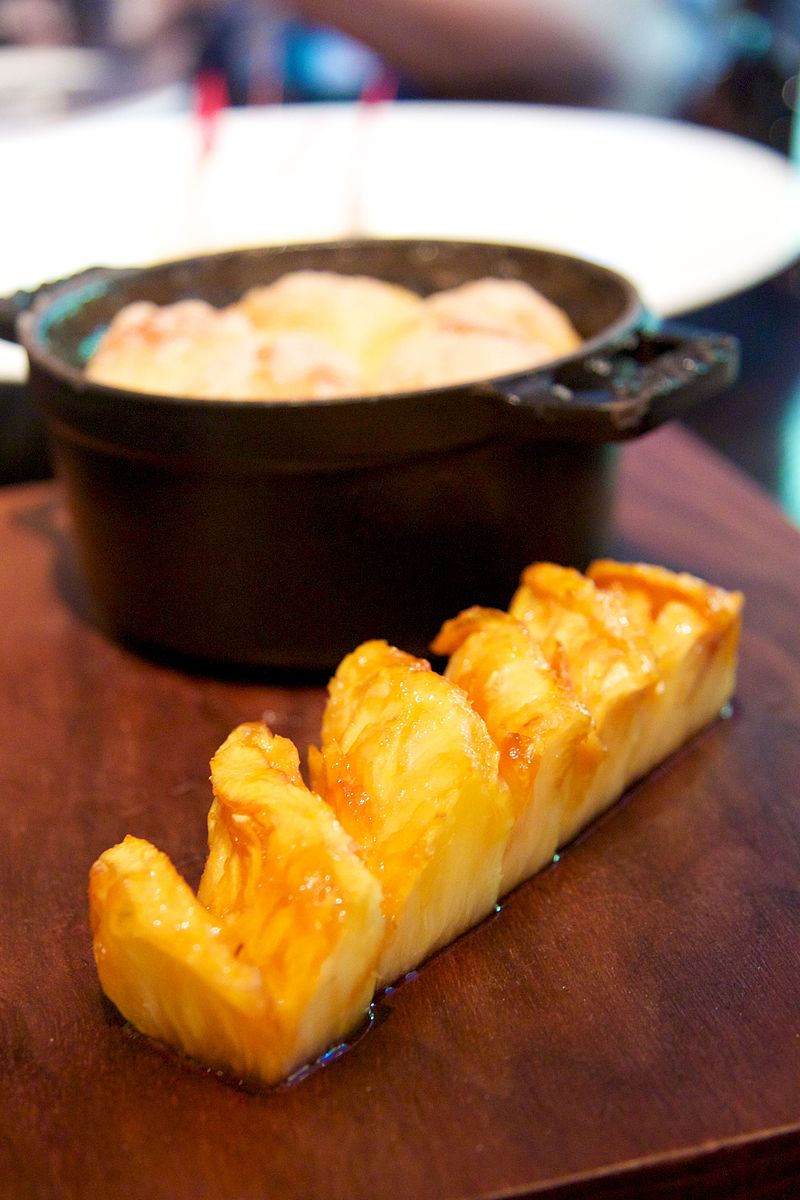 ted interest in the restaurant, there were 42 separate phone lines set up to handle bookings, and 600 telephone bookings were recorded.

Before the restaurant even opened the first three months were completely booked. Seats were so desirable that one Valentine’s Day booking managed to sell on eBay for £250.

While the restaurant is overseen by Heston Blumenthal, the day to day head chef of the kitchen is Ashley Palmer-Watts, who had previously worked with Blumenthal since 1999, and worked as the head chef at The Fat Duck. Food historian Polly Russell helped shape the menu by using her resources as a curator at the British Library.

Blumenthal’s first experience with traditional British cuisine was in the year 2000 when he came across a recipe for roast chicken which called for the chicken to be plucked alive and cooked with a small amount of mercury. It should be noted however that Heston did neither of those things, although the recipe certainly sparked his interest. One of his first experiences on television was when he filmed the TV show Heston’s Feasts for Channel 4 in the UK. The show saw Heston creating a variety of dishes from different historical eras in the UK, including the Tudor, Medieval, and Victorian periods. While not all of these dishes managed to make their way onto the menu at Dinner, it’s clear that some went on to inspire many recipes created by Heston.