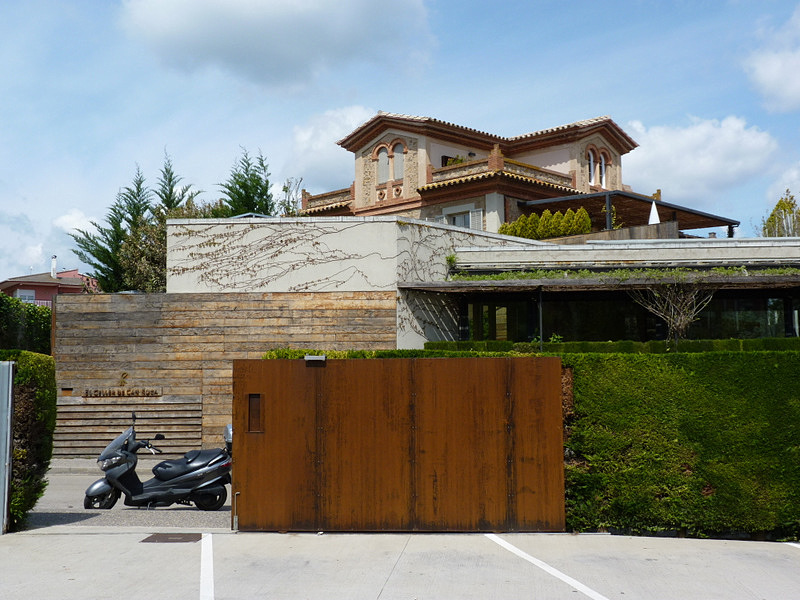 Spanish eaterie El Celler de Can Roca is one of the most well-known restaurants in Spain and widely regarded as modernising Catalonian traditional dishes, popularising them throughout the world. In 1986, the restaurant was opened by the three Roca brothers, Joan, Josep, and Jordi. The restaurant’s first location was next to their parent’s restaurant, Can Roca, but eventually moved to its new area in 2007. The restaurant has been awarded three coveted Michelin stars and was named as the best restaurant in the world, in the year 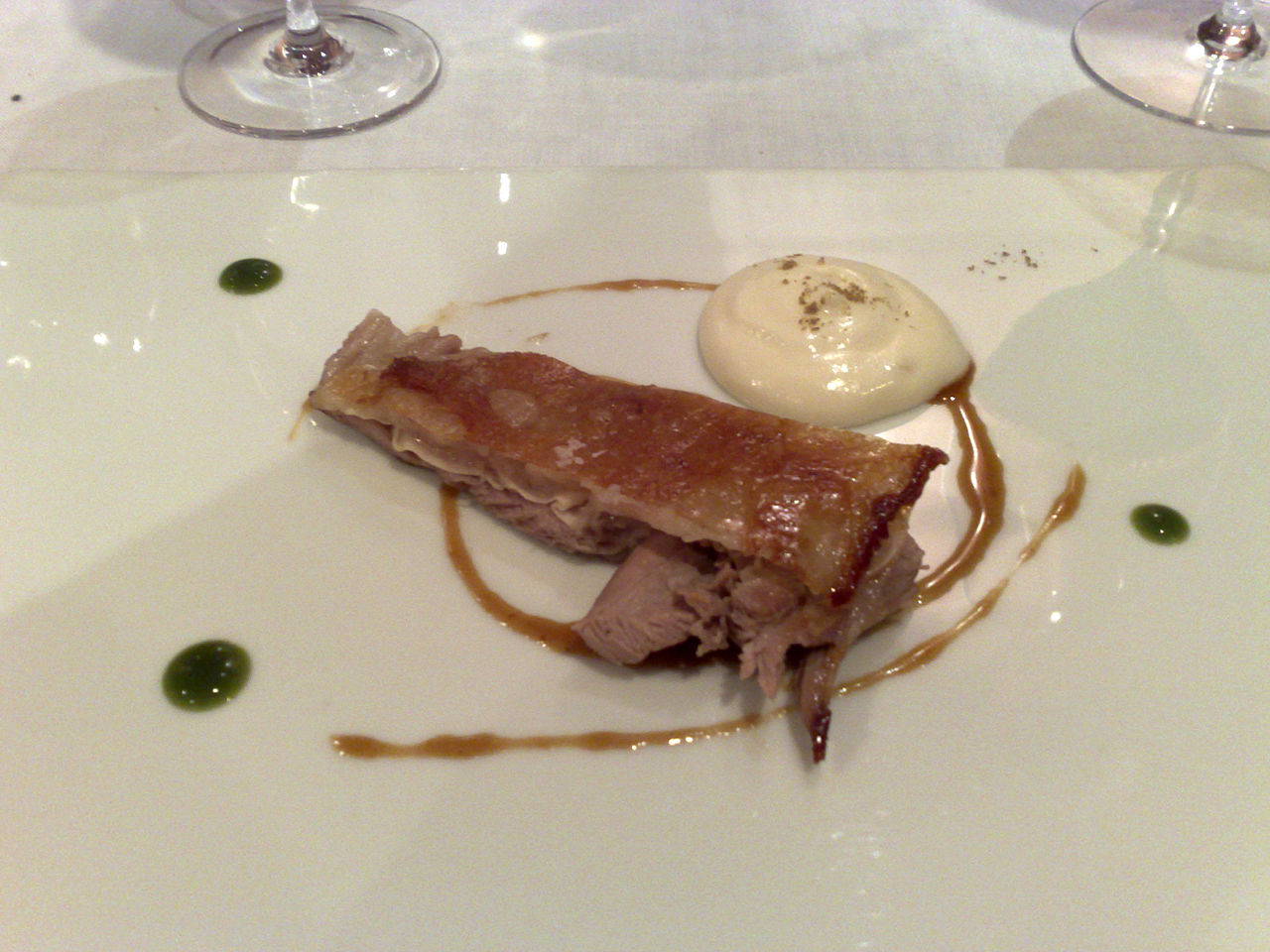 The restaurant is well known for its pairing of wine and food, with the restaurant having a cellar that contains over 60000 bottles. El Celler de Can Roca primarily serves food from the Catalan region but has put many modern twists on the dishes, including those based on perfumes. The acclaimed restaurant is also well known for its unique style of presentation for its dishes, such as caramelised olives being served on a bonsai tree.