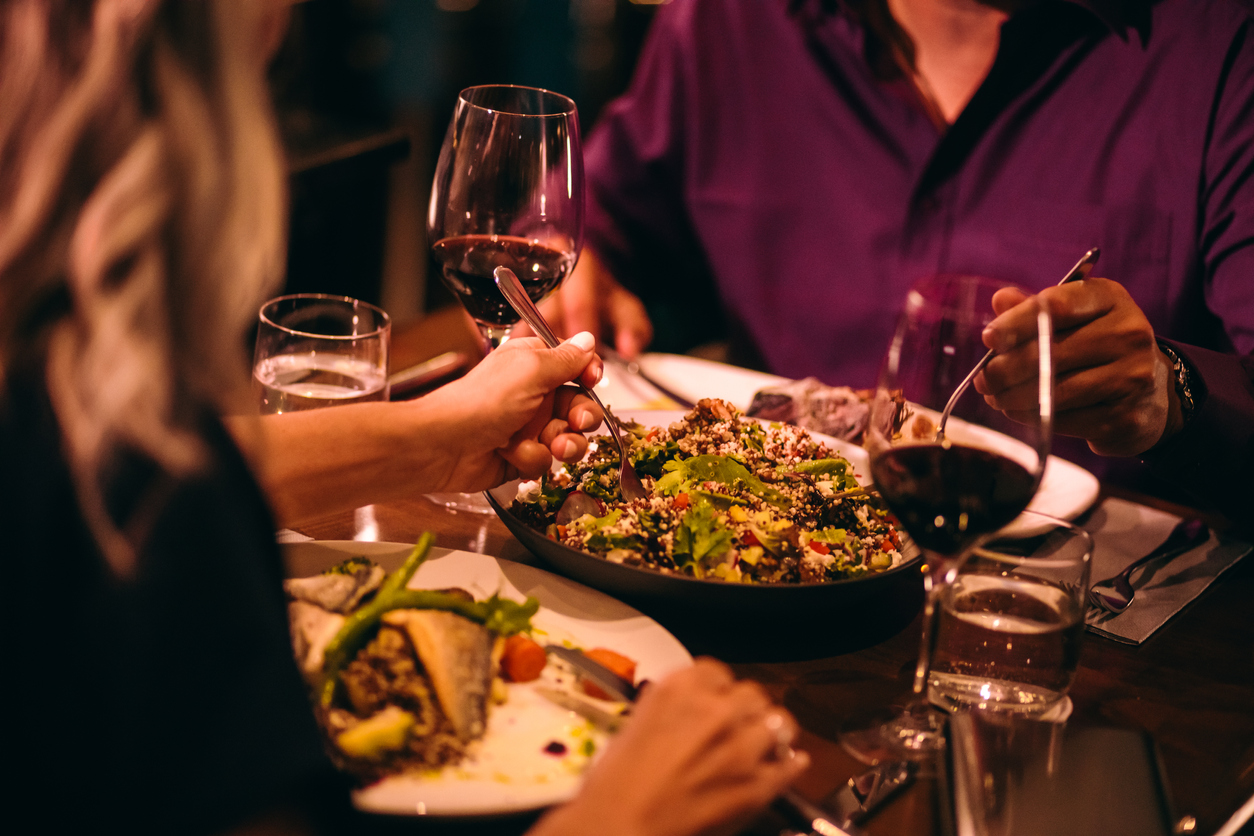 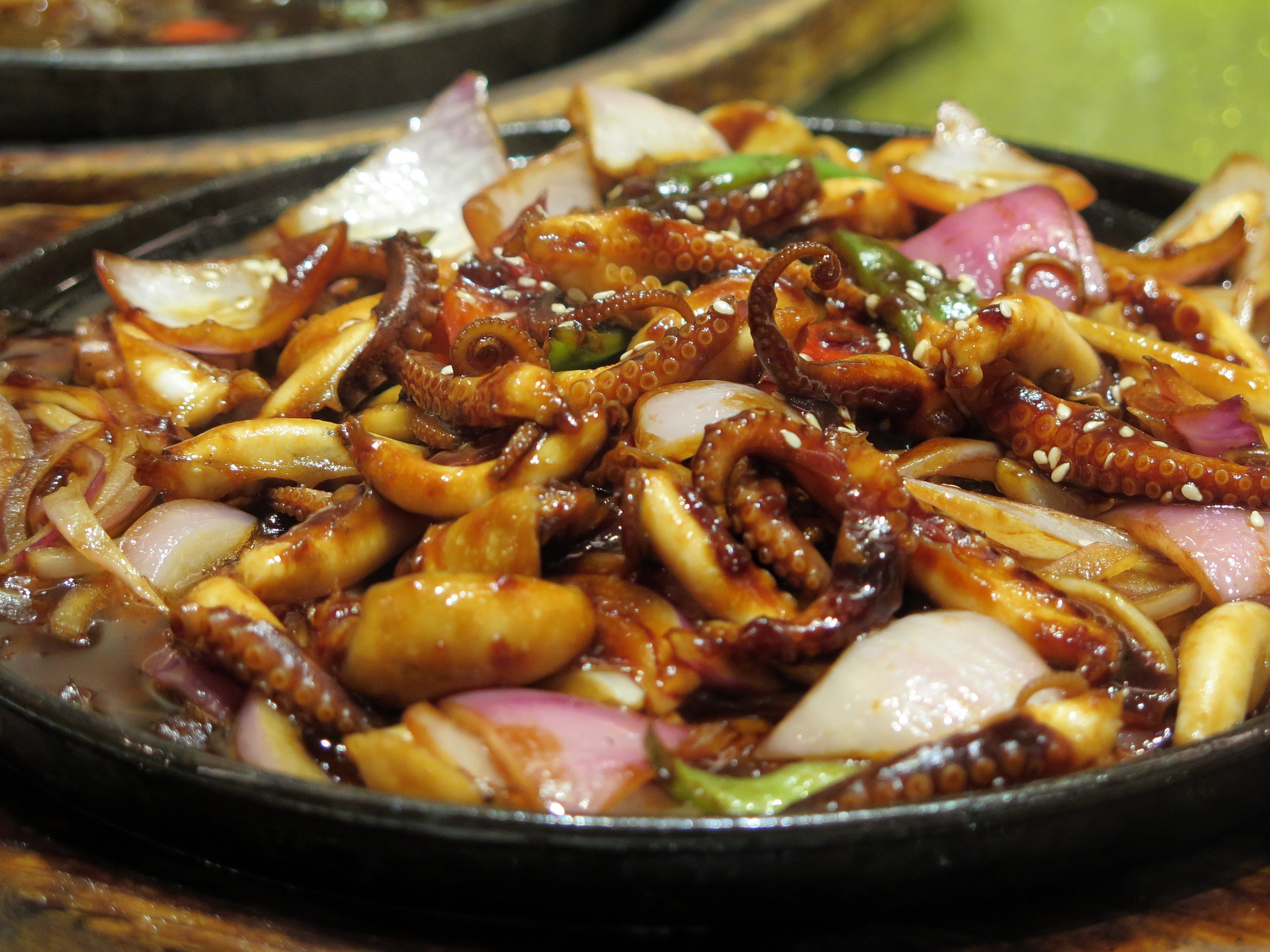 One of the best-known and renowned restaurants in Thailand is Gaggan, based in Bangkok. Gaggan is run by Indian chef Gaggan Anand, who has worked in many Michelin star restaurants around the world, such as the molecular gastronomy restaurant El Bulli in Spain.

In 2010, Gannan Anand opened his restaurant Gaggan, named after himself. He had lived in Bangkok for three years at that point, and he stated that the reason for him opening his restaurant, was to refine Indian food, so that it would be viewed at the same level of fine dining seen by many other styles of cuisine in Thailand, such as French or Japanese. It is widely believed by critics that Gaggan achieved this goal, as the restaurant has earned many rewards throughout its time. The restaurant is situated in a former townhouse, initially built in the late 19th century. There was some trouble during the renovation, as the 2010 Thai political protests prevented Gaggan from being able to visit the restaurant and oversee the restoration himself. Luckily the restaurant building was utterly unharmed by any of the protestors. 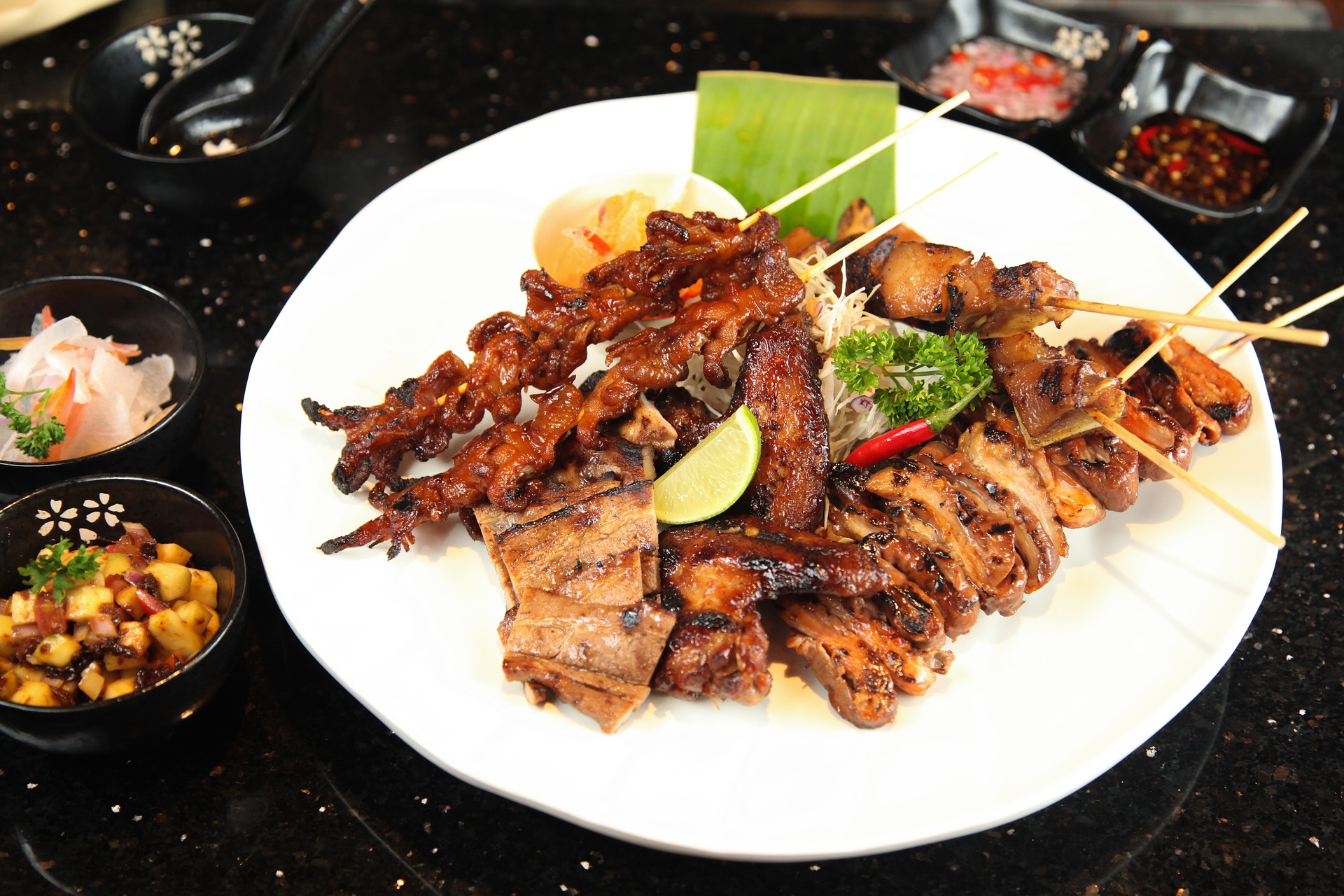 decoration style comprises mixtures of white and beige throughout, but with the addition of neon purple lights and scatter cushions, which add a mix of colours to it, standing in contrast to the plain walls. The dining area for the restaurant spreads across two floors, which remain in a series of rooms, many of which are small, giving diners a private experience.

Gaggan incorporated many culinary techniques from his previous workplaces around the world, but particularly the skills which he learned in the three Michelin star restaurant, El Bulli in Spain. Although the particular techniques that Gaggan bought over remain a trade secret, there has been much speculation. Some of the dishes and techniques that have been copied over include a coriander form that is served alongside green peppercorn chicken kebabs in a recipe that the chef named “Green with envy”, alongside another popular dish entitled “Beauty and the Best”, which features potatoes that have been stuffed with figs.

As the chef is not a native to Thailand himself, he understands language barriers, and to that end put together a tasting menu with no words, using only emojis.