How the UK restaurant culture looks in 2019 and beyond 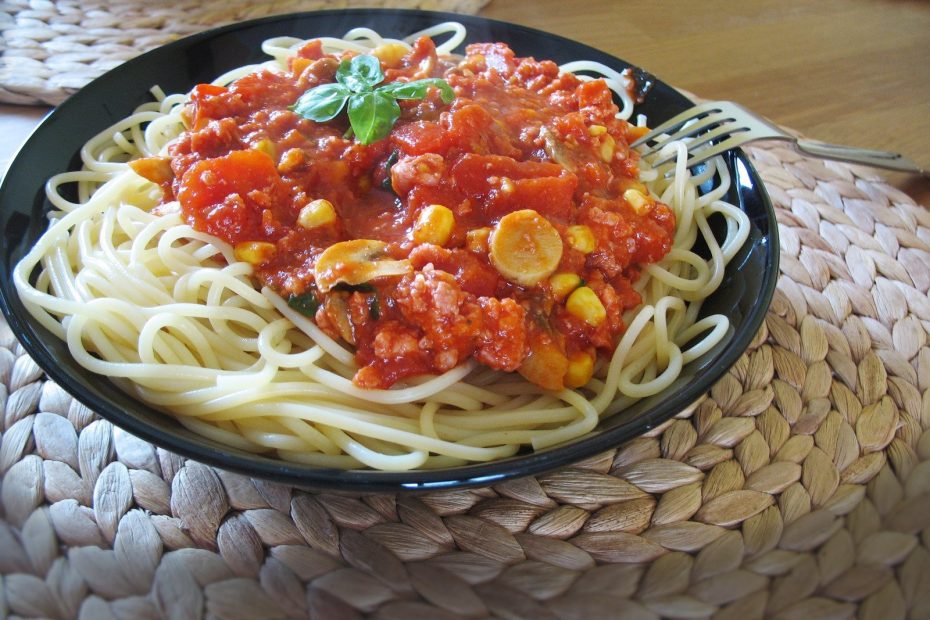 Restaurant culture is one of the longest-standing yet the most dynamic of UK practices. While things like the number of meals taken per day have remained almost cast in stone, the type of food eaten and how it is served keep changing. Well, it is a back and forth cycle where a practice will be common this year, go out of fashion and the turn up again five or ten years later with a boom. 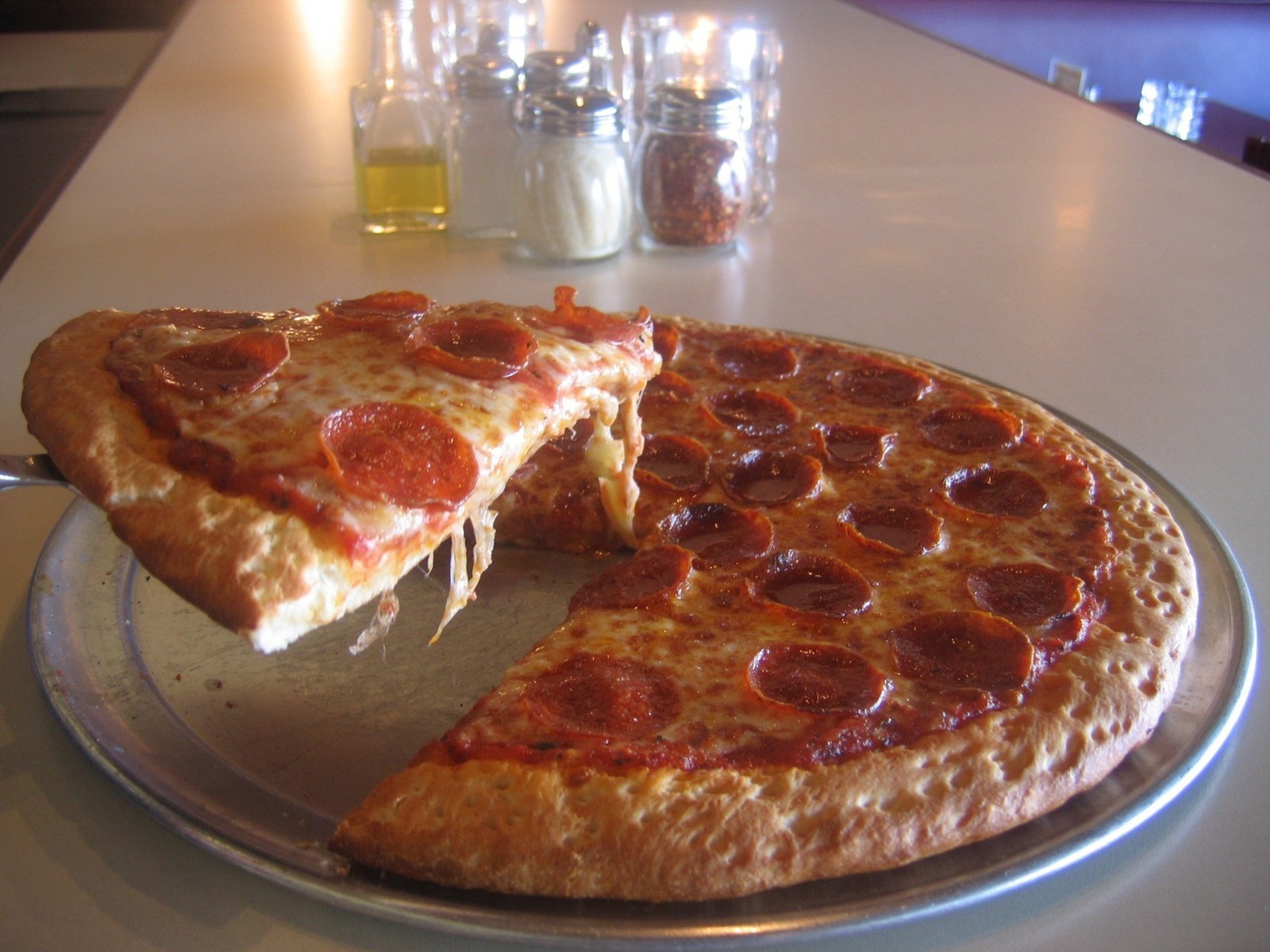 As such, there are elements of the restaurant front that are not the same as they were five years ago. There’s no telling what will happen in the future, but here are a few common practices, circa 2019.

The practice is not very new, but it appeared to have taken a vacation in the years leading up to 2018. Now it is back with a, well, bang! Themed joints are the in thing in 2019. Restaurants usually change themes by changing the dressing on their furniture. Use of Ikea sofa covers is a popular way of attaining a unique and lovable theme without having to do so many tweaks on the premises.

Britain just can’t seem to get enough of Italian eateries. Whether this is indicative of an influx of Italians or the British discovering they came late for the pasta party and are now making up for it is not yet defined. Still, new eateries keep popping up everywhere and existing ones keep expanding. Restaurant Manchester Confidential even managed to earn itself the acronym ‘YAFI’ in the process (care to check out its meaning, after dinner).

Pasta is continuously gaining popularity among British diners and they don’t look like they are slowing down any time soon.

Selling vegan has become one of the selling points for restaurants in the modern day. So much as most of them know the love every Briton has for a good steak, they are not to be left out in the race to bring up a healthy nation and are actively going vegan on their menus.

There first was the vegan pizza and now there is the vegan sausage. What should come next, vegan beef?

Coffee has continuously tried to take root in the UK, but the country seems determined to keep its tea. Well, tea consumption in most households has been on a steady decline for a long time, but it is yet to be overtaken by instant coffee on the diet. Maybe that is because there is a religious hour for tea on British clocks, or could it be that tea literally runs in British blood?