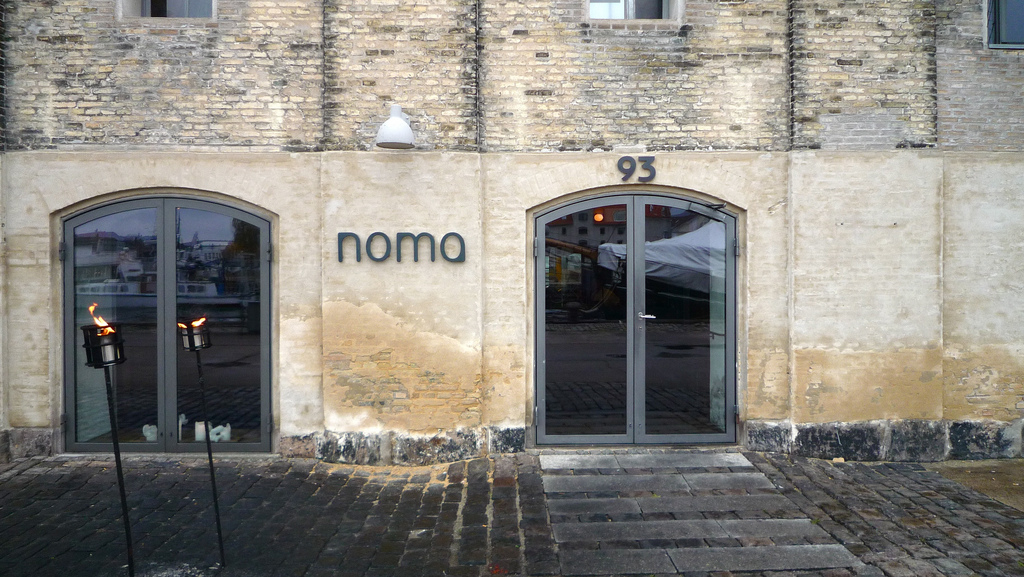 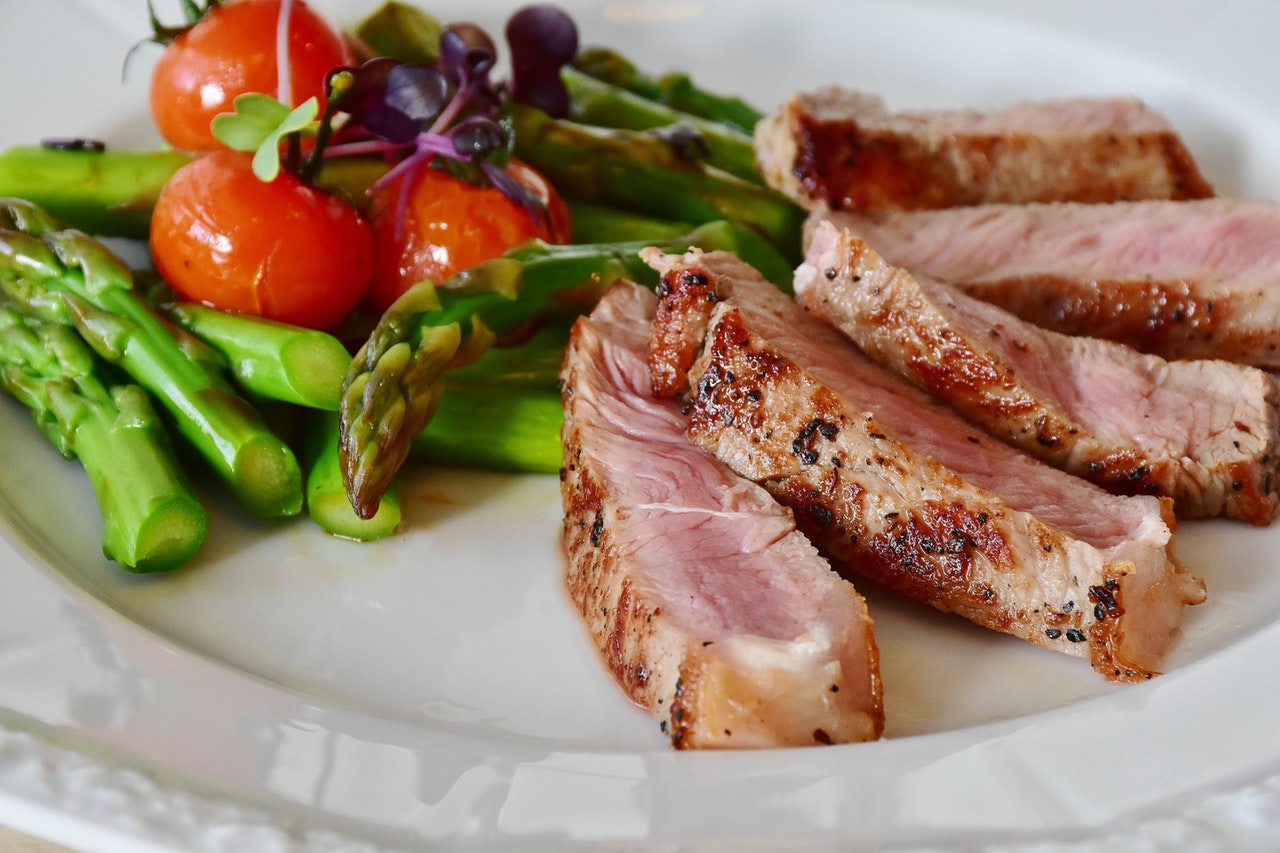 Danish restaurant Noma is a world-renowned eaterie in Copenhagen, Denmark. The restaurant has been awarded two Michelin stars since its opening and is currently run by the chef Rene Redzepi. The name is an abbreviation of the two Danish words “Nordisk” (Nordic) and “mad” (food). The restaurant was opened in 2003 and is best known for its reimagining of Nordic cuisine, proving itself as a massive success amongst both locals and tourists. Noma has been named as the Best Restaurant in the World by the magazine, Restaurant, in the years 2010, 2011, 2012, and again in 2014.

The popularity of the restaurant is helped by its scenic location, being located on the waterfront in the Christianshavn neighbourhood of central Copenhagen. Noma is situated in an old warehouse, which 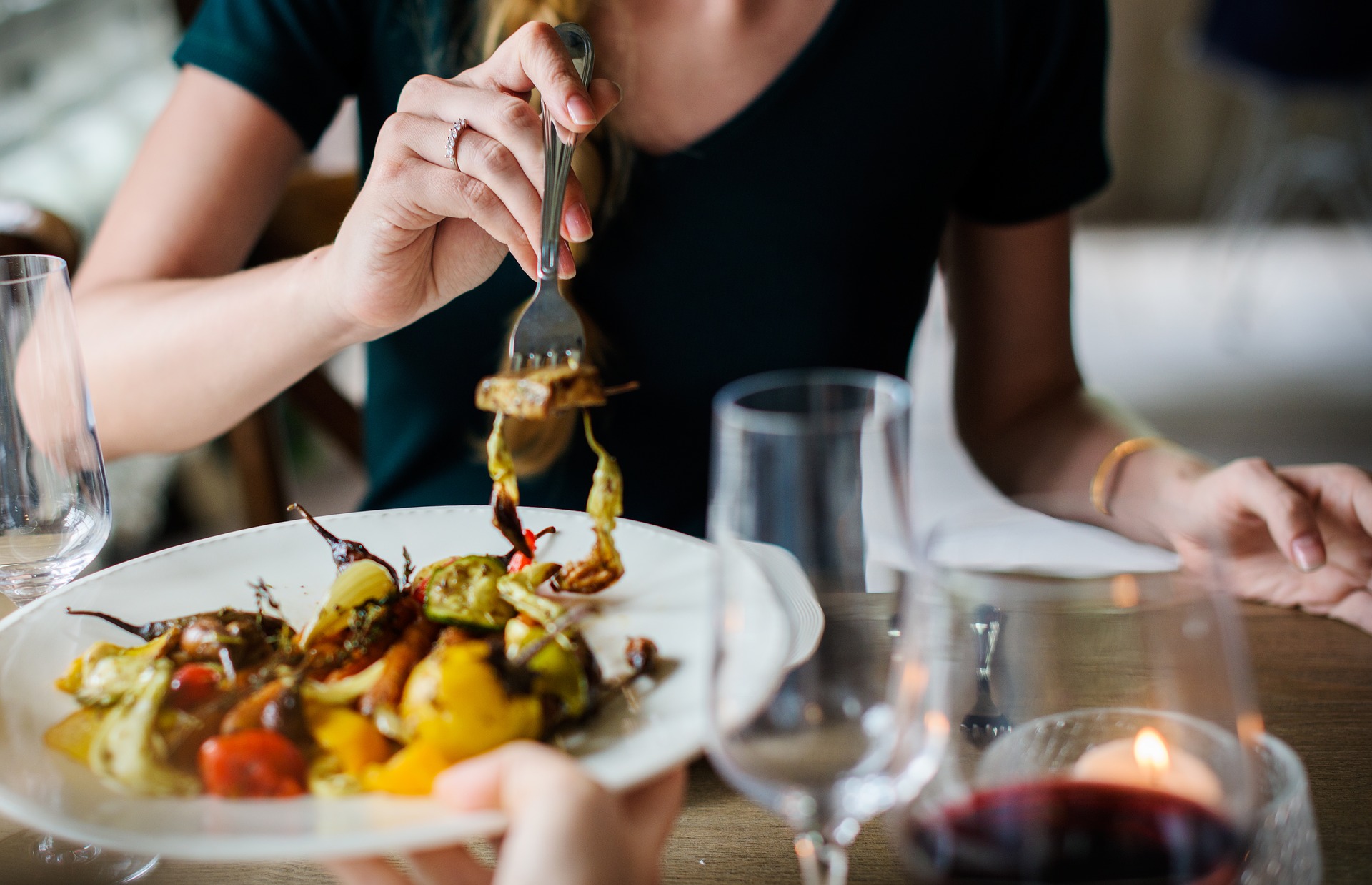 was completely remodelled to make room for the kitchen and restaurant floor; the outside of the building remains mostly unchanged, keeping its rustic charm.

The location was previously used as a centre for trade between the Faroe Islands, Finnmark, Iceland, and Greenland. There is a history of food in the area, as the market was used for trading dried fish, salted herring, and whale oil and skins.