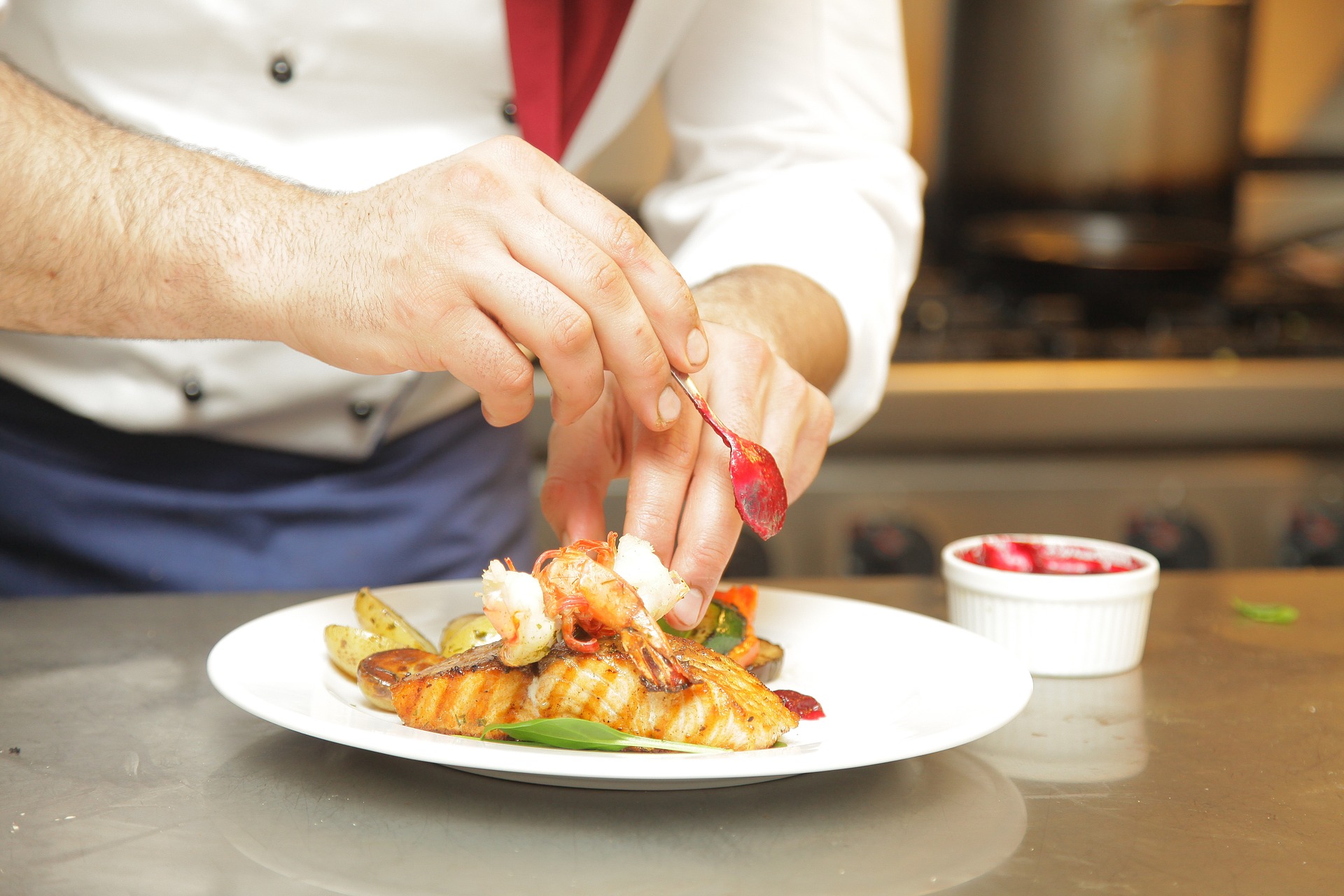 French chef Raymond Blanc is one of the most respected chefs operating out of the United Kingdom. Blanc was born not far from Besancon, the capital of the Franche-Comte region in eastern France, which lies between Burgandy and the Jura mountains. He grew up in a village just to the east of there, Saone. Cooking runs in the Blanc family, and from an early age, Blanc’s sisters were taught how to cook French cuisine by their mother, Maman Blanc.

Maman taught Raymond and his brother to work in their kitchen garden. For Raymond ‘s 10th birthday, his father gave him a colander, and a foraging map and his mother taught him to cook what he managed to forage.

Blanc started his career in the culinary world by training as a waiter but found himself getting fired when he managed to upset the head chef by offering him advice on how to cook. Blanc moved to England, where he eventually found work, training under chef patron Angre Chavagnon, who had opened a renowned French restaurant, La Sorbonne, in 1966 on Oxford High Street. Blanc went on to found his own chain of restaurants, Brasserie Blanc.