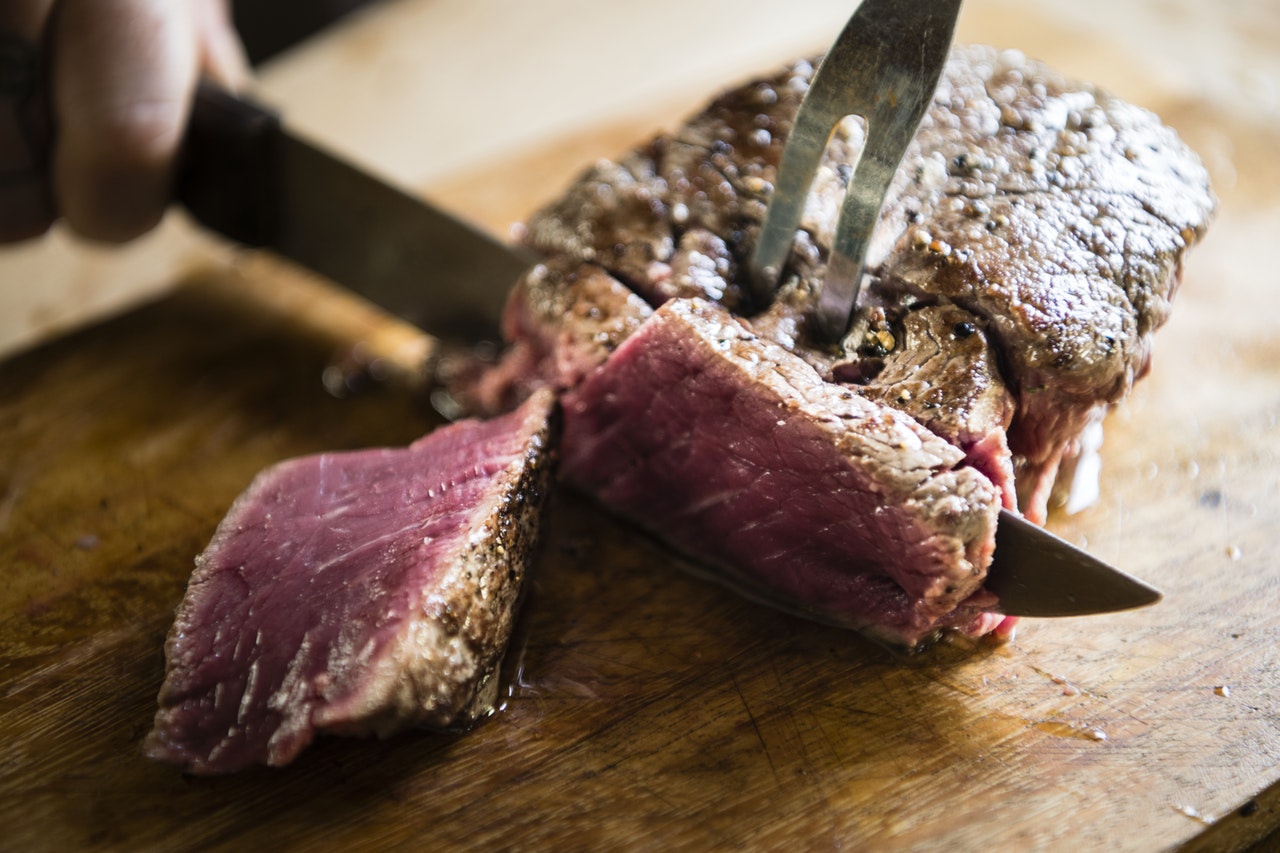 A familiar restaurant staple and food which has many dedicated restaurants, steak is a favourite food of many and is even one of the most requested final meals for inmates facing the death penalty. Typically steak is a cut of beef that has been sliced across the muscle fibres, and most cuts of steak exclude the bone, although some cuts, such as T-bone, are designed to include the bone specifically.

The work steak originates from the Old Norse word “steikja”, and originally did not refer to a cut of beef, with the actual description in the Oxford English Dictionary being: “a thick slice of fresh meat cut for roasting, grilling or frying, sometimes used in pies or puddings; especially pieces cut from the hind-quarters of the animal.”

Particular countries around the world are well known for their beef, and their steaks are highly sought after by many t 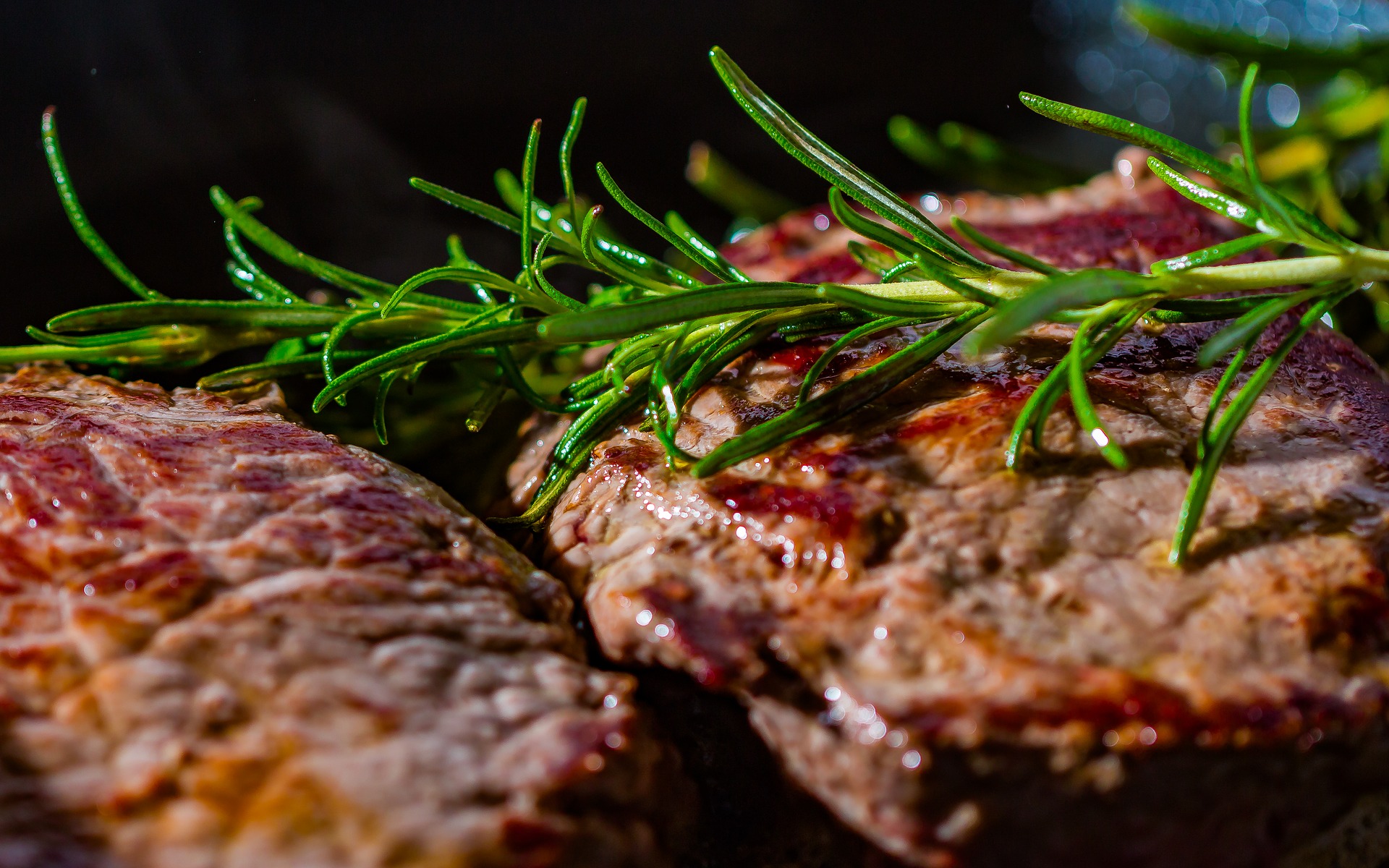 op end restaurants. The most highly desirable steaks are made from Kobe beef, coming from Japan. Part of the desirability is the extremely high quality of the meat, which is taken from genetically controlled cows and offers a prized marbling, a sign of good quality beef. Kobe cows have been sold to other countries, which has helped lower the price to a more affordable rate.

Argentinian beef is another highly desired beef of excellent quality. Beef is undoubtedly one of the most common foods in Argentina, and outdoor barbeques very often consist of a cow which has been cut in half and put straight onto a fire pit. Argentinian steaks are often seen as a mid-priced alternative to the most expensive Japanese beef, and so are popular in steakhouses. New Zealand beef is much more affordable to most consumers, and although it is generally high quality, it doesn’t have the prestige that often pushes prices up.